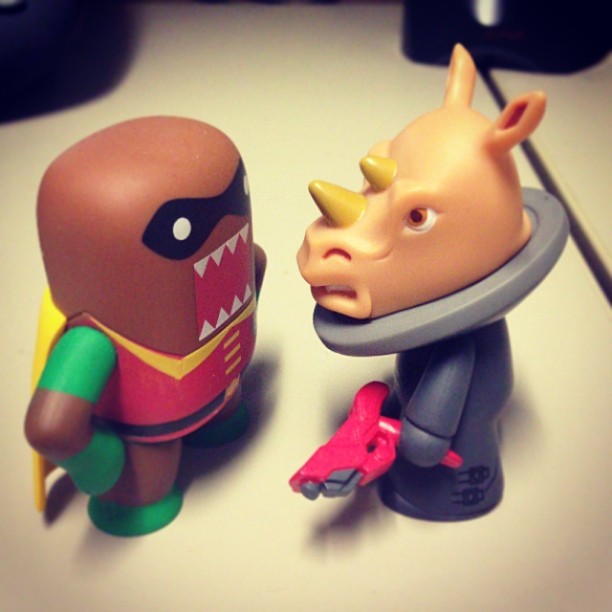 Writers. We’re a funny bunch. I fully believe that in order to cope with the general stress and chaos of having many worlds and stories and people in our heads, we impose odd deadlines and limitations on ourselves. We don’t always share these with the masses, and some of them are downright personal. But it helps us make sense of all the fractal patterns spinning around us on a daily basis. Because otherwise I’m pretty sure we’d never get anything done.

I do this quite frequently. And after the nine months of writing drought that came during pregnancy, I wrote a little book called Rock Revival about a fictional rock band. I wrote it, edited it, sent it to beta readers, edited it some more, and then casually set it aside. I told myself that as soon as I finished Watcher of the Skies, I’d pick it back up and get a better look at it. Because at that point, I had zero ability to judge it.

I remember reading Stephen King’s On Writing about a decade ago, and how he talked about this practice. Letting a book go for a while, after it’s finished, and doing something else. I had no specific timeline on Watcher–it was a far slower book than anything I’ve written in a while. But as I finished it, the melodies of Rock Revival started thrumming in my head (not the least of which was because Karen and Michael think it’s the best thing I’ve written to date, and have poked and prodded a good amount on the subject).

So I took out the draft and started reading it. Oh, there were some edits to be made. But what I found as I went through was that I wasn’t editing, or re-plotting, or rearranging. Really, it was just some tidying up here and there. A scene here, a deleted sentence, the removal of a cuss word. And it hit me, in a strange way, that I may have leveled as a writer. It used to be that I was so frustrated with my old drafts that I’d rewrite everything. EVERYTHING. Instead of going through and picking out the bits and pieces, I ripped the entire foundation down and started anew.

Now, I have trunk novels. I think at this point I know them when I see them. And it’s a hard, sad process to realize that something you wrote is never going to be good enough. But it’s something else altogether to step back and take a deep breath and realize… you did a good thing. You wrote something moving. And… weirdly… it doesn’t feel like you wrote it at all. In the time that I let Rock Revival sit, I got a new job. My daughter learned to walk and run, and now she’s having little adorable conversations. The seasons went around once, and then some. I gained a sense of confidence I didn’t have before. And it’s not about sales or markets or any of that junk. It’s just about me. Hey, sometimes that’s what it’s gotta be.

Distance is hard to get. And while letting a book sit for a year seemed like some wild hallucination to me the first time I thought about it, now it does make sense.

I have promised to find Rock Revival a home. I began that process last night. Another promise. Another process. I’m not worried about where I’ll be standing in another year. Who knows, really? All I can think is that I hope I’ll feel as if I’ve grown as much as I have between the last two books. Because while that growth is painful, it’s also thrilling. Without that growth, it’s just stagnant. And if there’s anything that kills a writer fast, it’s stasis.

Watcher of the Skies: Drafted!

Watch Pilgrim of the Sky Unfold Live and in Person in the Month of February!

In the trenches between pain and progress.

I can’t stay here to hold your hand, I’ve been away for so long