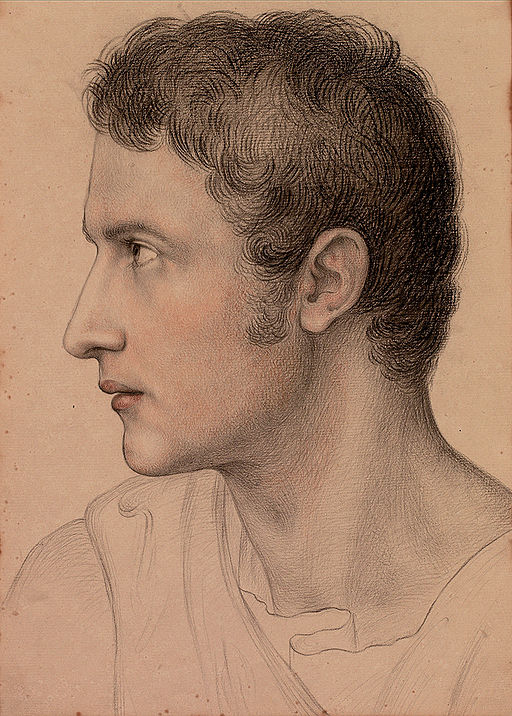 Since beginning the journey of writing Watcher of the Skies, I’ve spent a great deal of time looking at things. Yes, I did the same for the previous book, especially considering that the main character herself was something of an aesthete. But because this novel takes place over decades, and the first was just a few weeks (depending on your particular perception of time, of course) it takes a different approach. Not to mention it stays in the secondary world the entire time (well, mostly, ha)–and so, where with Pilgrim I was describing the world from her eyes, as a visitor, I’m steeping myself in Regency/Romantic stuff.

One of the pathways I’ve found myself trotting down again and again are female painters and artists of the 19th century. Art–literary, musical, and visual–holds a special place in my books, being a kind of golden thread that connects all the worlds no matter how they may differ. There is always a melody in common. But women are so often forgotten or else relegated to foot notes. I’ve found a great deal of inspiration in looking at their artwork.

And every once in a while I portrait or a picture jumps out at the page, like this portrait above. It is a face lost to history, but it is very much the face of La Roche (the Apollo of this story). So much so that looking at it rather gives me a sense of light-headedness. I’m an exceptionally visual person, so this is really not surprising, I suppose. I guess I just feel there’s a certain poetic balance to finding inspiration from these often forgotten women.

Have you found anything surprising during your research that helped you make a breakthrough or gave you unexpected joy?

Fireflies at the edge of the forest