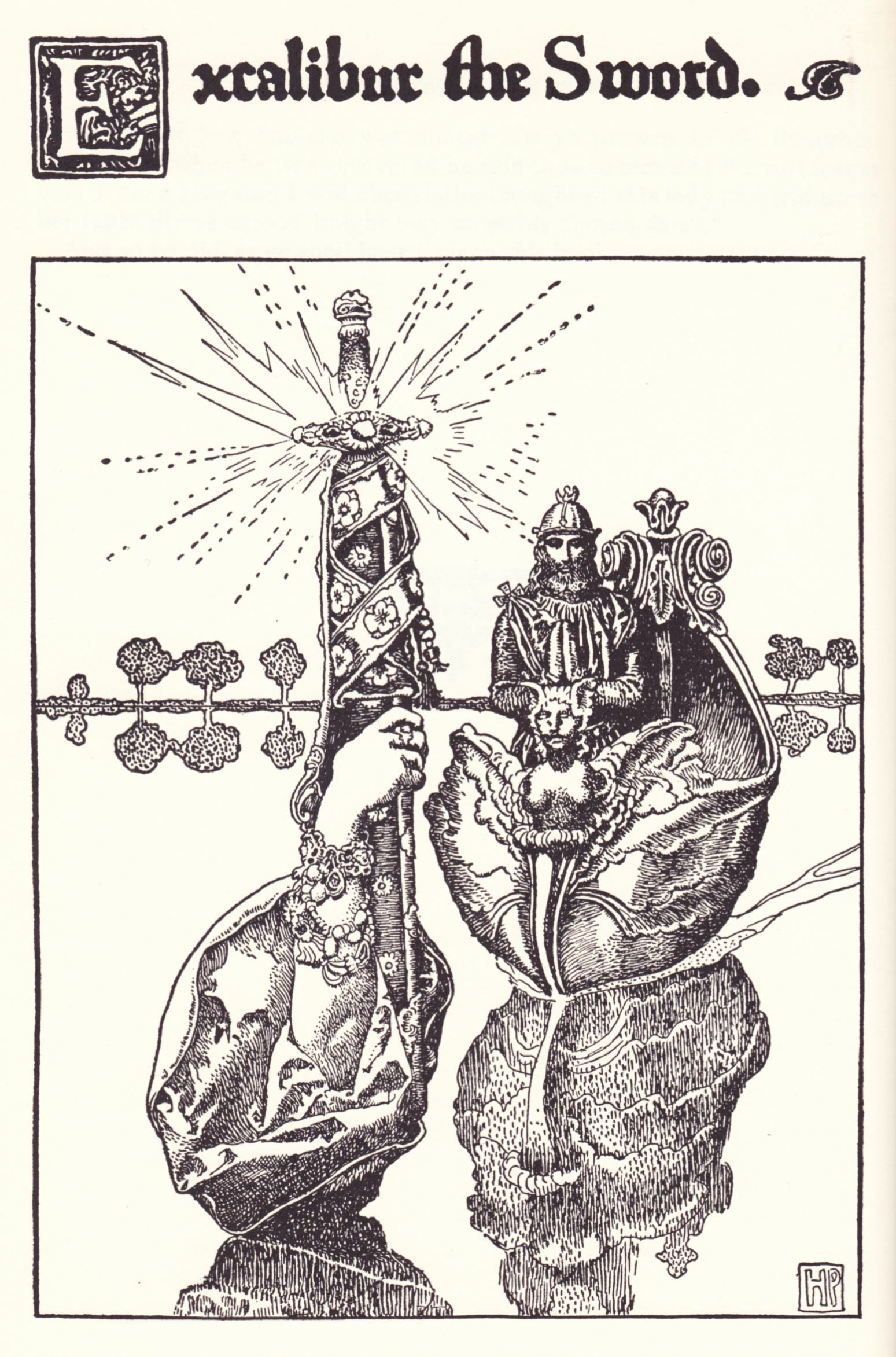 Consider this a call for suggestions. While I do my best to catch up on reading, covering both classics and new material, I can’t be everywhere at once. And between my own writing and editing I don’t have a lot of time to scour the internet…

So: ten things I’d like to see more of in fantasy literature (some I’ve already mentioned but hey, if they’re still irking me, they’re worth mentioning again!).

So how about you? Any fantasy genre gripes? Or good reading suggestions?