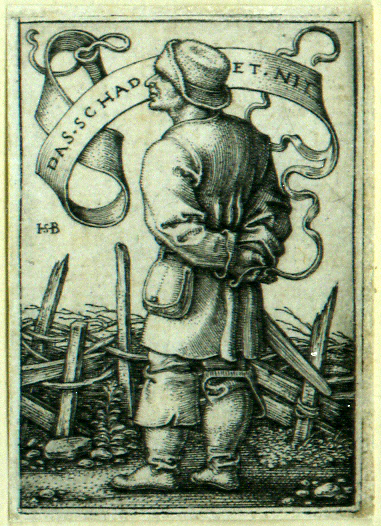 I have written lots of stuff over the years, but my problem is always finalization, finishing. The first finished novel I ever wrote is a prequel, of sorts, to The Aldersgate, occurring in the same world but some 400 years before. It’s called Peter of Windbourne, and it has been sitting in stasis for… oh, three years or so.

First novels are a tricky business. Writing them is like having your first crush; it’s a hectic, messy, emotional process, and the outcome isn’t necessarily something you hold onto for the rest of your life. Peter isn’t that bad, but it’s had a major, central problem that has taken me a very long time to figure out. In fact, I didn’t think I would figure it out. I started to assume, after a few years, that the book itself would just… lie in state.

Funny thing happened last night, though. I dreamed I was in the book. Namely, that I was Peter, the protagonist. It was a very vivid, intricate, and emotional dream. I specifically recall holding a sword at one point and being very… well, psyched about it. Who wouldn’t be?

With the dream on my mind this morning, I was making coffee when a rather huge revelation about Peter’s character hit me. Something I have missed since he appeared to me ten years ago. Something huge and meaningful and exciting. It’s not a panacea for the issues with the book, but it’s a springboard, and more importantly, it’s the component that changes the story from a rather cut-and-dry sword and sorcery epic fantasy to something far from ordinary…

Crap. Now to find the time to do this!

Work, Write: How to Nurture Your Writing and Still Get a Paycheck