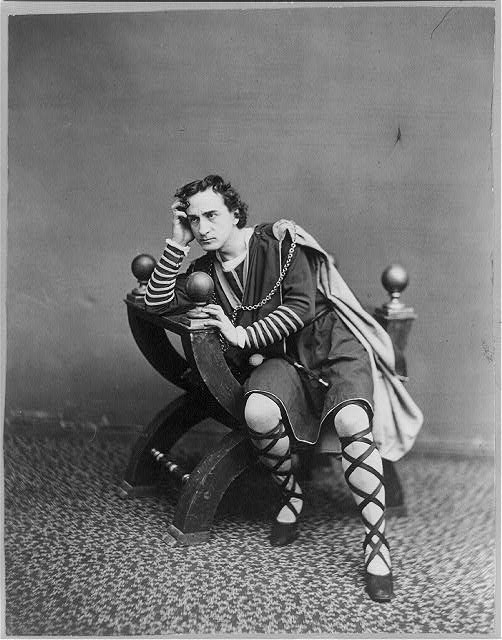 Writing can be a never-ending process. I mean, theoretically, one could edit and re-edit until the very end, and still not be happy with the result (just ask Walt Whitman). It’s the nature of the beast. Words are malleable, changeable; they have multi-meanings, connotation, irony. You spend too much time fretting about words, and no matter how many drafts you complete, you may never have it ready. The key is to not get overwhelmed, and to have an approach.

It’s always worth taking some time to weed out the big offenders, words that, if given too much leeway in the course of a novel can be absolutely poison to your description and intent in the plot. And in my humble opinion, there is no word so offending as the word seem.

I love words, and word meanings, so to get to the bottom of this stinky little word, let’s start with etymology. According to the Online Etymology Dictionary, the word seem can be viewed as followed:

These days, we use seem everywhere. “It seemed like a good idea.” “She seemed happy.” “You seem to know what you’re doing.” The reason? Seem simply indicates likeness, sameness–giving an action or a thought or an object the appearance of something, without actually saying that it is. It’s a hesitant word, one that immediately pushes the reader from the writer’s intent and says, “HEY! If it seems, it might not be. Not really. I mean, why else would I say seem?”

The problem with seem is that it becomes a major crutch. Writers of all walks use it because it’s an easy way out. If it seemed wrong, you don’t have to say why. The word seem does all the work for you. And there’s nowhere as unnecessary for this word than in description. Readers rely on writers to be sure of what they’re describing; you’re asking them into your world, after all. Why beat around the bush? Did it seem like a mountain, or was it a mountain? If it really is just a mountain, and there’s nothing seeming about it, just say, “It was a vast mountain, the ridges knobbed and black against the night sky, like some great beast preparing to rise from the earth.” It reads significantly better than, “It seemed to be a vast mountain…” Instead of using seem one can then utilize a simile! And isn’t that more fun?

I’d say nine out of ten times, the seem in my descriptions are entirely unnecessary. They’re distracting and wishy-washy. Occasionally, however, seem does have its place, especially under the conditions that the particular description is beyond, well, description. No where is this as effective as in horror, SF/F, because so much really is otherworldly, and it only seems like things the reader would know. I think of Keats and his Lamia:

So rainbow-sided, touch’d with miseries,
She seem’d, at once, some penanced lady elf,
Some demon’s mistress, or the demon’s self.

Keats, using the word seem here, indicates the absolute impossibility of description. She is three things, simultaneously, and therefore cannot simply be one thing. She is a penanced lady elf, a demon’s mistress, and/or the demon’s self. She is terrifying and otherworldly and beyond compare.

Another place seem can be important is in dialogue. Personally, I say seem a great deal. Hesitant conversations often use the word seem, as well as those from guilty parties: “Everything seemed fine!” It’s much less incriminating than, “Everything was fine!” Characters and people alike don’t like being blamed. Nor are we comfortable speaking in absolutes, and if your characters are always stating the obvious and are never hesitant, well, it might come off a little cardboard.

That said, pick your seems. Go through your finished draft and seriously: find all seems. Measure each one. Is it getting the point across, or is just making you waver on the edge of something? Is it hiding a truth? Is it just taking up space, or is it actually adding to the sense of the novel itself?

To illustrate, here are a few examples from my recent WIP comb-through.

“Do you mind if I sit on your shoulder? I’d feel a bit better. You seem unseemly tall from this particular vantage point.”

– I get special points for this one for the sheer horror of using seem and unseemly in the SAME SENTENCE.

To call it an elevator seemed to insult the mechanical work of art, for it was so elegant.

– Did it seem an insult? No, it was an insult! Come on, Barron, stop sitting on the fence.

The carriage car hissed, and rolled ahead smoothly, building up speed. Heat seemed to emanate from a vent in front of them, but in spite of it, Maddie shivered.

– This one is particularly offensive. Either it emanated heat, or it didn’t. If it didn’t actually emanate heat, then my protagonist is having sensory hallucinations.

She kept expecting sunlight to turn the horizon brighter, but it never seemed to come. Every now and again, she thought she caught a glimpse of brighter gray at the horizon, but it only vanished again, as if a trick of her eyes.

– Maddie isn’t sure what she’s seeing. It seems like it will never come, but she keeps expecting it.

– Maddie is surprised, here. What she has been instructed to do works, at least for a moment. So seem works, and it’s very much how she talks. It’s casual, and character-driven.

I had lots and lots and lots of seems, in spite of the fact that I knew I already hated them. When you’re writing with your head down, those first few drafts sometimes have more to do with character and plot than the nuances of language.  It can also be tempting to replace the word seem with its cousins in crime: imagine, appear, looked like. Don’t. Too much of that is like poking holes in a perfectly good roof. The leaks are not worth the trouble, and you run the risk of watering everything down.

Thankfully with computers, we can literally go in and remove these words, one by one, fairly easily. I can’t imagine what it must have been like for writers in the age of type and longhand, poring over drafts and rewriting again and again to get it right. We have the advantage, and therefore no excuses, for seeming and not being.

So how about you? Any tips/tricks/word irks to share?

“Seems? I hate that word,” said Sylvan. “Is it–or isn’t it–whatever it is you think it is.” The last “it is” was purely the fault of the drink. – From The Aldersgate

Jonathan Wood’s No Hero and Yesterday’s Hero are FREE at Wired!

Pilgrim of the Sky available for pre-order!

Picture yourself on a boat on a river…

Take a load off, Fannie.